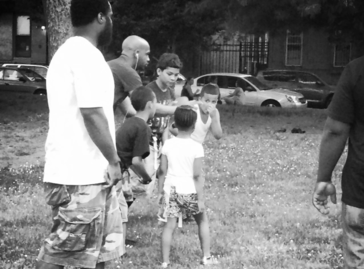 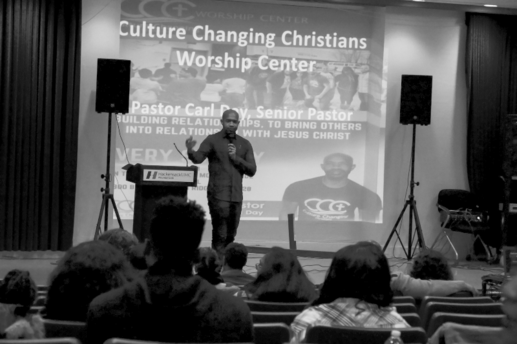 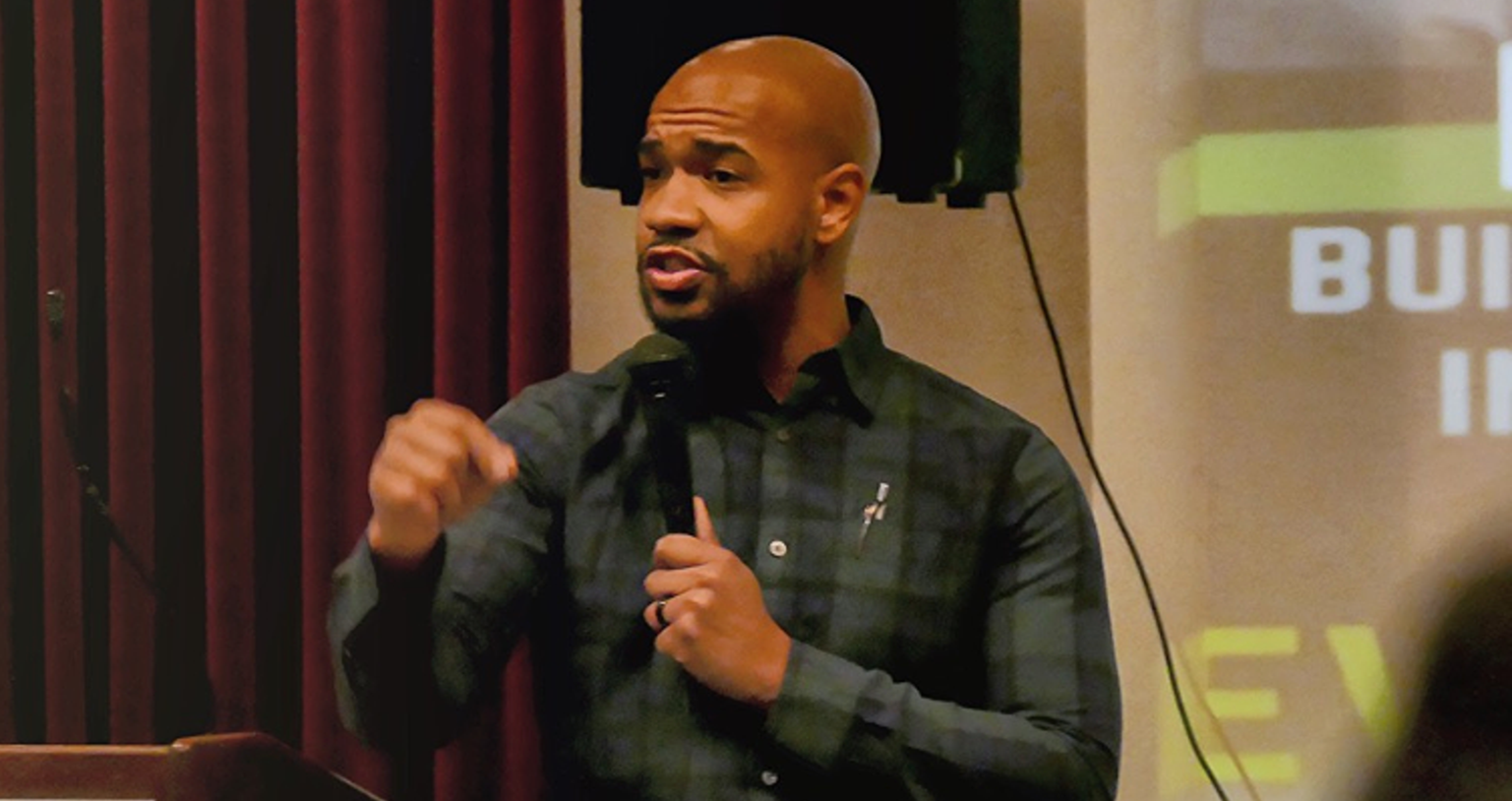 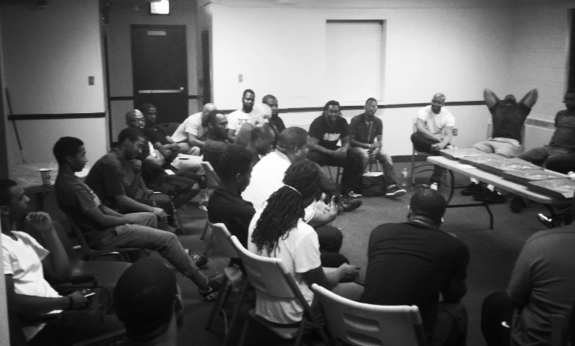 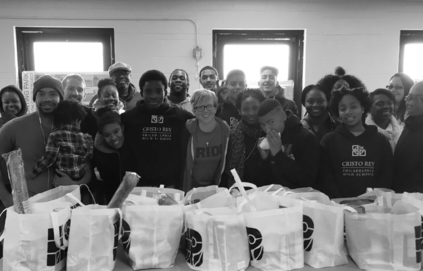 Pastor Carl leads as a chair on the Philadelphia Mayor’s Reconciliation Steering Committee.

He also leads the Faith Coalition for the Philadelphia Office Of Violence prevention, leading and facilitating a  "Participatory Defense Hub" in Philly assisting those who are fighting for their freedom against the justice system. He also is on the Board of the "Victims/Co-Victims Subcommittee" for the "Philadelphia Gun Violence Prevention Task Force" as we lead the fight against gun violence in Philadelphia.

Carl has fought through the odds of society and various trials of life from growing up without his biological father, being a teen parent, and even finding his way into prison at one point of his life. So there’s not a person out here that he can’t reach or relate to.

Through Christ, Carl has been able to overcome all obstacles and has made it his mission to help change the culture of Philadelphia and many at risk cities like it, so that youths across the country will not make the same mistakes nor be influenced by the horrible culture surrounding them. ​

Pastor Carl has a signature style of delivering powerful, passionate, and impactful biblical messages to the current generation, while keeping it Relevant, Real, and Practical to all people from all demographics.

Carl is not only the Pastor of a church, he's a Leader in the community, heavily involved in the city of Philadelphia and North New Jersey Region getting his hands dirty.

He leads Culture Changing Christians as they feed the homeless, mentors and provides needs and resources for at risk youths. He regularly preaches at various churches, speaks at conferences, high schools and colleges. There isn't an audience Pastor Carl can't reach!